Back to all news

Meet the 2021 Board of Directors & Officers

See who is serving this year and learn a little about them and why they are volunteering their time to help continue the club's mission.

I ran a couple years in high school (East Ridge) and then started back in 2012 with the CTC when I saw my friend Ryan Shrum's name listed at races. I don't run as many races as I used to, but I like the routine of hard training/marathon training and all that goes along with it. I do have a goal to do the 6 major marathons (I have completed 2 and have registered for a third). In my second term with the CTC, I would like to see growth in the number of members who support the Long-Run Endowment Fund.

Noah Cochran
I have been running all of my life and have been a member of the club since January 2019. I am really looking forward to my time ahead as a member of the board. I hope I can contribute to the future growth and success of the club as we move forward by providing a fresh perspective and new ideas. 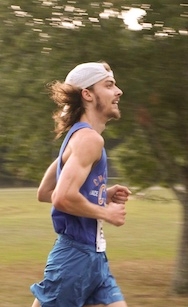 Running brings me joy and happiness. Out on the roads I experience solitude without loneliness. With that said, race day is pure delight! There is nothing quite like toeing the line on race day. Seeing all the runners , volunteers , crowds of supporters is so inspiring. It keeps me coming back. It’s an honor to be a part of CTC. I look forward to my second year on the board of directors. I hope this year brings us a few more races!

David Lane
Running is part of a lifestyle that has helped me in all aspects of my personal and professional life.  Running has allowed me to meet numerous and fascinating people over the years, from local runners with whom I have established long-term friendships to running with and meeting Olympians.  By becoming on the CTC board, I am hoping to give back to others just as other runners have encouraged me throughout the years.   One of the strongest motivators for me is having races on the calendar and one of my goals as a board member is to keep those motivators available for others. 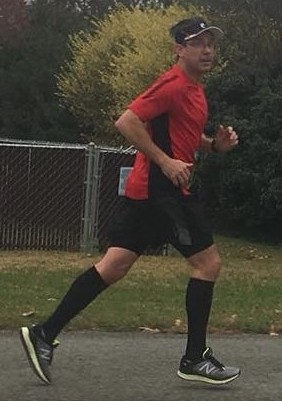 How’d my running career start? My brother told on me. I had just started driving and didn't know 'what that noise was.' After all, I was driving a PON (the IAC had fallen off). Upon inspection, my brother noticed that the brake rotors were worn completely down. Welp. I got yelled at, big time. How was I supposed to know? I was so mad that I took off running. And I kept running all the way around the block. And where I grew up, a block was four miles. This was three miles further than I'd ever run in my life. Thanks Bob. Thanks Pon. And thanks country roads.
Glad to be serving on the 2021 board — Let’s go!

I have been a CTC member since 2012 and became a board member in 2020 (Official Covid Baby). I have been running since I could walk and have run over 50 marathons and some ultras. I have chilled a little with age so I am stopping to smell the roses as I run now! I am hoping to serve on the Race Committee. Would love to introduce Trail Race series and a Volunteer Recognition program. 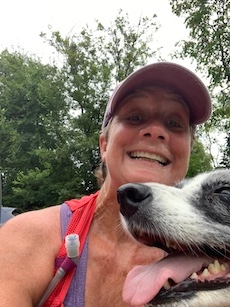 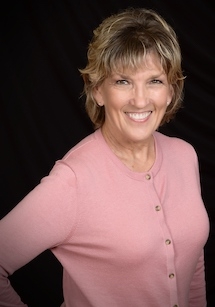 Joining the Chattanooga Track Club in 2010 was a fantastic decision, spurred on by Sherilyn Johnson.  I have made a lot of terrific friends since then and I am thrilled to be back on the board of directors for 2021.  I have served in a variety of roles, including President in 2017.  I will be on Races Committee as well as Membership.  I am excited to see what this year holds for us and will work hard to help the club grow and prosper.

I was first introduced to running in high school and ran track for three years. I don't think I really loved running but I enjoyed competing against other runners and the friendships I made with my teammates. I ran occasionally for recreation and exercise in college but then I didn't pick it back up for about 12 years.
In 2012 a year after the birth of my second child, I decided to start running again to lose weight. I fell in love with the sport for the first time. Running became the most peaceful time of my day. I started racing in late 2013 and I was quickly reminded of how much I love competing and developing friendships with other runners. I soon became hooked on racing and have completed numerous races over the years.
I am really excited about being a new member of the board and can't wait to help the CTC continue to promote and grow the running community in Chattanooga! 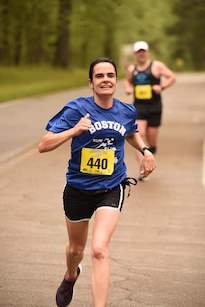 I started running 8 years ago because it was an easy, inexpensive activity to add to my routine. I found the CTC in early 2016 by pure accident and coined the mantra, if you are lucky enough to know a runner, you are lucky enough! My running tribe has since become my social circle, as well. I was delighted to join the board last year as a director and am thrilled to serve this year as your President Elect! I am looking forward to promoting the CTC and getting the word out that we are a club for anyone interested in getting out and getting more active. 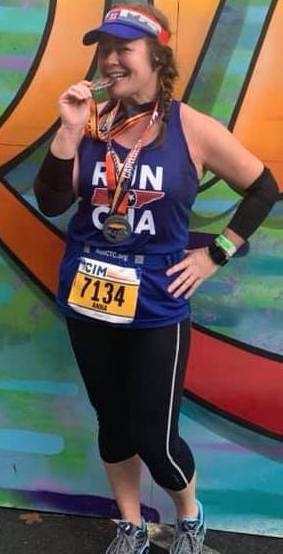 Marica Merck ~ Secretary
I didn’t run in high school because no girls were on team until my senior year. My running began in 1983 with a CTC race. Later I ran cross country for Georgia State University. I’m looking forward to assisting CTC this year as we bring running opportunities to our community just as it opened the door for me 38 years ago.

Bill Brock ~ VP-Races & Equipment
I started running in XC in Jr. High. Ran barefoot and fell in love with running in a way that I would not fully recognize for another 20+ years. Joined the CTC in 1999, just a couple of years after Laura and I had started coordinating group runs from the Y on Saturday mornings via an email list and a web site (both were her idea). Finding this awesome club of runners felt like finding home. The experiences I have shared and the friendships I have formed are priceless to me. 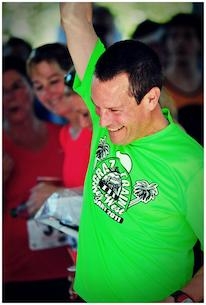 I took up running after college to stay fit and healthy post organized athletics. I run mainly to see how far and fast my body/mind can take me. I have recently forayed into multisport as a way to continue pushing myself. As VP of communications, I hope to fold more performance and fitness info into the club's communications to help members become the runners/athletes they want to be.